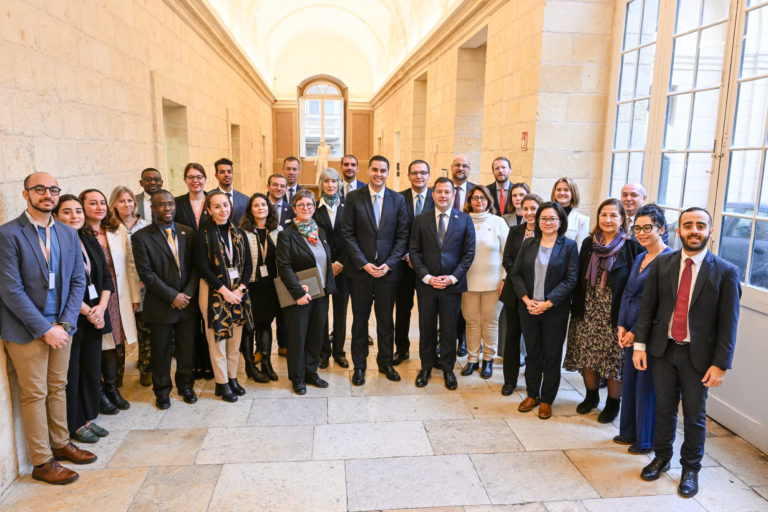 During his visit, the Minister met with newly appointed IIJ Executive Secretary Mr. Steven Hill, Unit Directors and IIJ staff members and thanked the IIJ for the impactful work, noting that Malta was proud to host the Institute.

Mr. Hill thanked the Minister for his visit to the IIJ and expressed his gratitude to the Government of Malta for the continued support and commitment to the IIJ mission and vision. Since the IIJ’s inception in 2014, Malta has provided a neutral learning environment where sensitive topics can be discussed in a constructive manner, and its central location in the Mediterranean has made it accessible for participants from across Africa, the Middle East, and other regions.