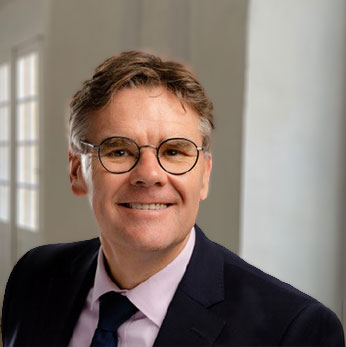 Philip Tucker joined the IIJ as Senior Investigations Adviser in November 2020, seconded by the Government of the United Kingdom. As a British Police Officer for 31 years, he was Head of the UK Liaison Bureau at Europol, investigating transnational serious crime; he was a Senior Investigating Officer in the field of homicide and major crime, including kidnap; he was Director of Intelligence, responsible for strategic intelligence issues as well as covert operations. He finished his operational career as the UK’s Counter Terrorism Liaison Officer in Southeast Asia.

For the last ten years he has taught investigation, counter-terrorism and leadership in South America, Africa, The Middle East, Asia, Europe and the UK, working for the UK’s College of Policing and Emergency Planning College, and the U.S. Department of Justice, among others.