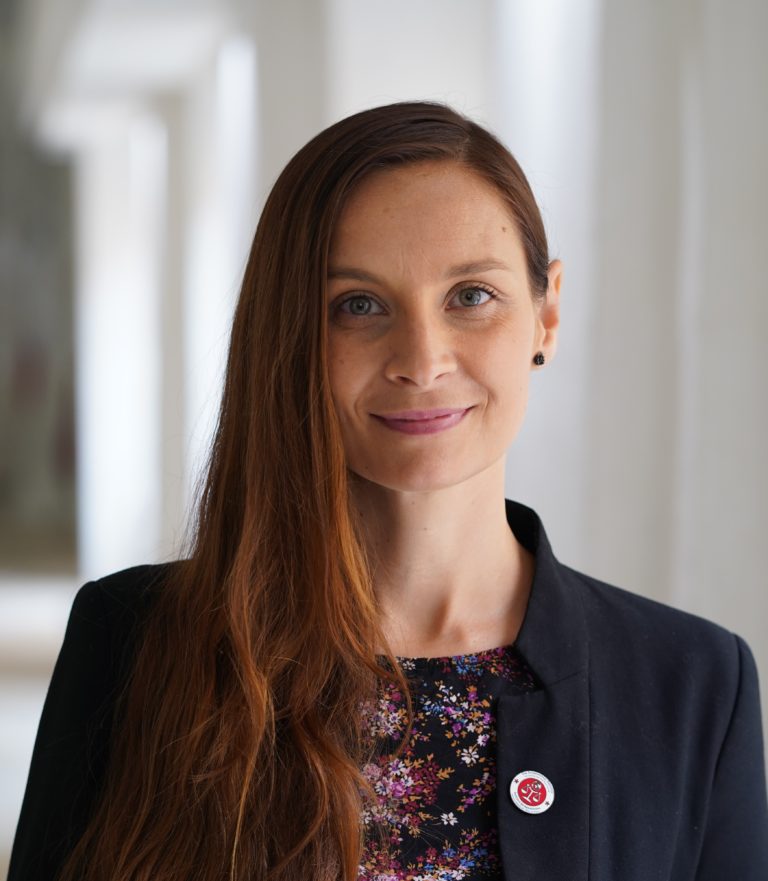 France joined the IIJ Team as a Programme Assistant in September 2019. She supports various programmes, including the IIJ Global Central Authorities Initiative and the IIJ Returning Foreign Terrorist Fighters Initiative, while providing assistance to the Procurement Officer. She previously served as a Manager for international education companies offering study abroad and cultural exchange worldwide. She also acted as an Operations Team Leader during the Maltese Presidency of the Council of the European Union and for EU’s Fourth High Level Edition of the Our Ocean Conference. She has a Master’s degree in Intercultural Negotiations.