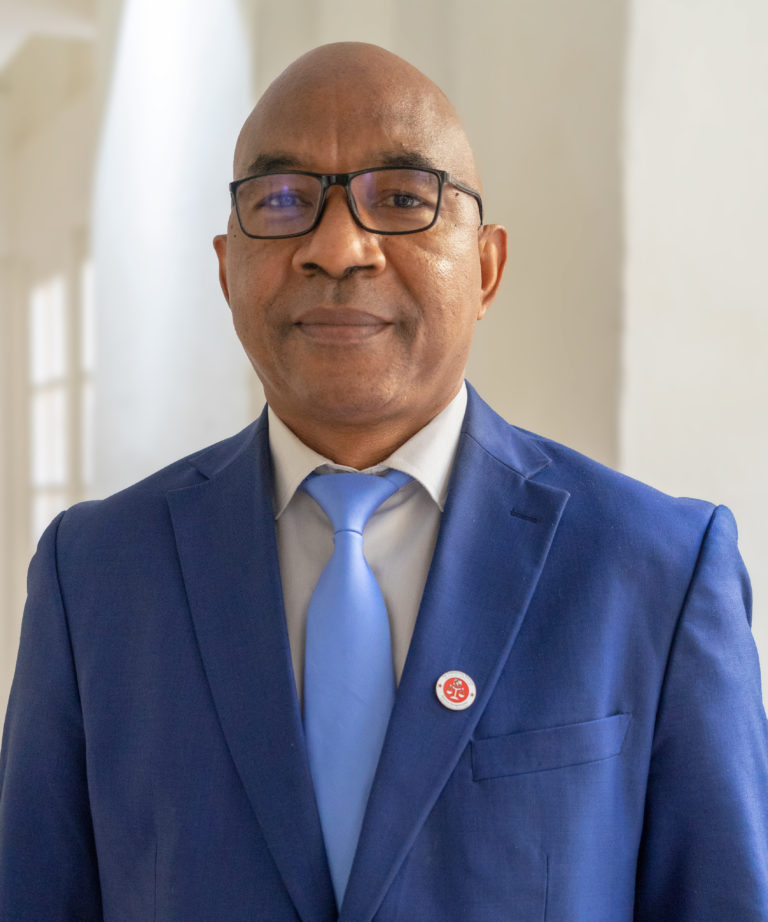 Samna joined the IIJ as a Resident Fellow in the Academic Unit at the end of 2020. He is responsible for designing and delivering state of the art courses to successfully counter terrorism and transnational crime. As a member of the judiciary in Niger for 20 years, including 15 years in the Public Prosecutor’s Office, he brings his extensive national and international field experience in the fight against organised crime and terrorism. After serving as a judge, he continued his career at the Public Prosecutor’s Office and oversaw organised crime and terrorism proceedings as of 2011. He joined the Public Prosecutor’s Office at the Tribunal de Grande Instance of Niamey before becoming its Chief Prosecutor. In this capacity, he led the Judicial Unit specialising in the fight against terrorism and transnational organised crime, as well as the Financial and Economic Unit. He served as the focal point for the International Criminal Court (ICC) and the West African Network of Prosecutors and Central Authorities (WACAP), and served as an expert and consultant for the UNODC notably in the field of firearms. He also initiated Niger’s Counter-Terrorism Coordination Committee.

Samna has led numerous initiatives that have contributed to building the capacity of judicial practitioners in the fight against terrorism in the Lake Chad and Sahel regions. This included research and legislative efforts, training, meetings and exchanges conducted by the UNODC, United States, African and European judicial training institutes, and European projects. Samna is a Knight of the National Ordre du Mérite of Niger.