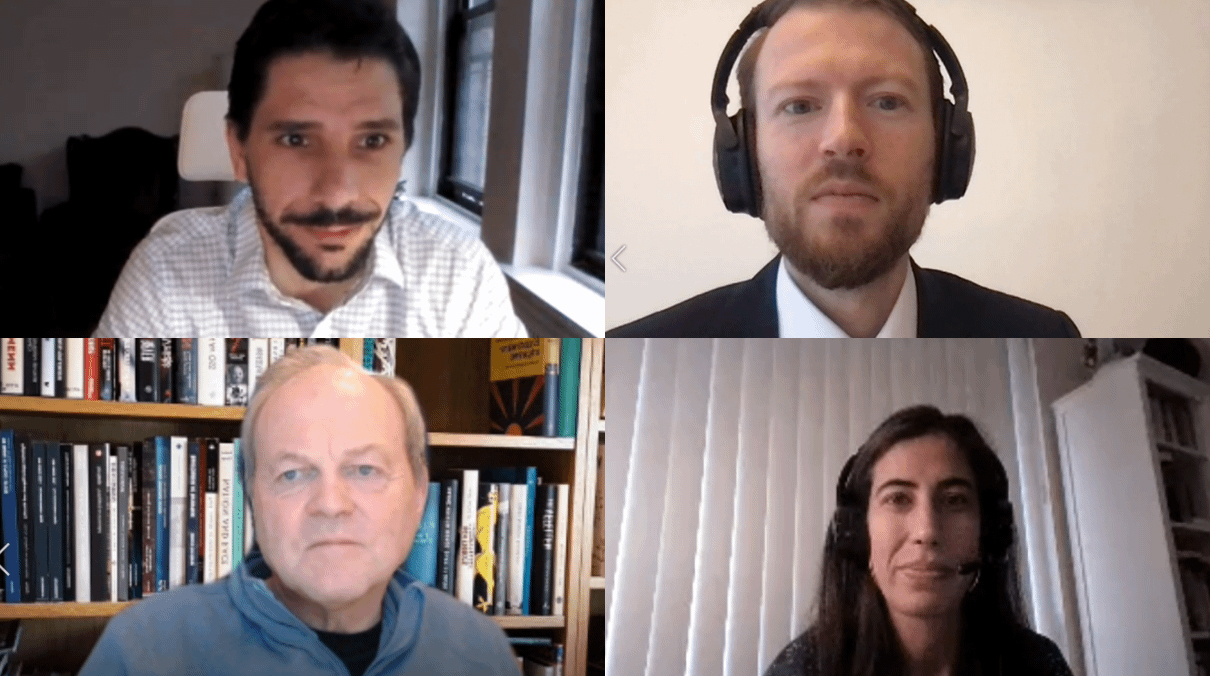 In December 2020, the IIJ convened the Second Online Expert Meeting on Countering Racially or Ethnically Motivated Violent Extremism (REMVE) under the IIJ REMVE Initiative, which is being implemented with support from the Governments of the United States and the United Kingdom. The main objective of the IIJ REMVE Initiative is to examine how criminal justice actors can most effectively tackle the REMVE phenomenon, drawing from the extensive national experiences of governments in confronting these types of threats, both currently and historically.

This Second Online Expert Meeting brought together 40 practitioners and subject-matter experts, among them prosecutors, police officers, investigators, and policymakers, from 19 countries, including Australia, Belgium, Canada, Estonia, Finland, France, Germany, Greece, Italy, Lithuania, Malta, the Netherlands, Norway, Serbia, Slovakia, Spain, Sweden, the United Kingdom, and the United States. They were joined by representatives of the Council of Europe (COE), Eurojust, Europol, the European Commission (EC), the European Union’s Radicalisation Awareness Network (RAN), the Organization for Security and Co-operation in Europe (OSCE), the University of Oslo Center for Research on Extremism (C-REX), and the United Nations Office of Counter-Terrorism (UNOCT).

Over the course of three sessions, the practitioners discussed a draft outline for the IIJ Criminal Justice Practitioner’s Guide for Addressing REMVE (hereafter IIJ REMVE Practitioner’s Guide), which the IIJ is developing under this initiative. They shared their insights into the unique nature of the threat, and their expertise in detecting, investigating, disrupting and prosecuting REMVE cells, networks and lone actors. They identified concrete lessons learned, as well as gaps in states’ capacity to address REMVE threats with a range of tools, such as applying traditional policing strategies, proscribing and sanctioning violent groups, monitoring the online environment, coordinating between governmental agencies, engaging with community stakeholders, providing prison rehabilitation programmes, conducting post-release monitoring, and sharing information internationally.