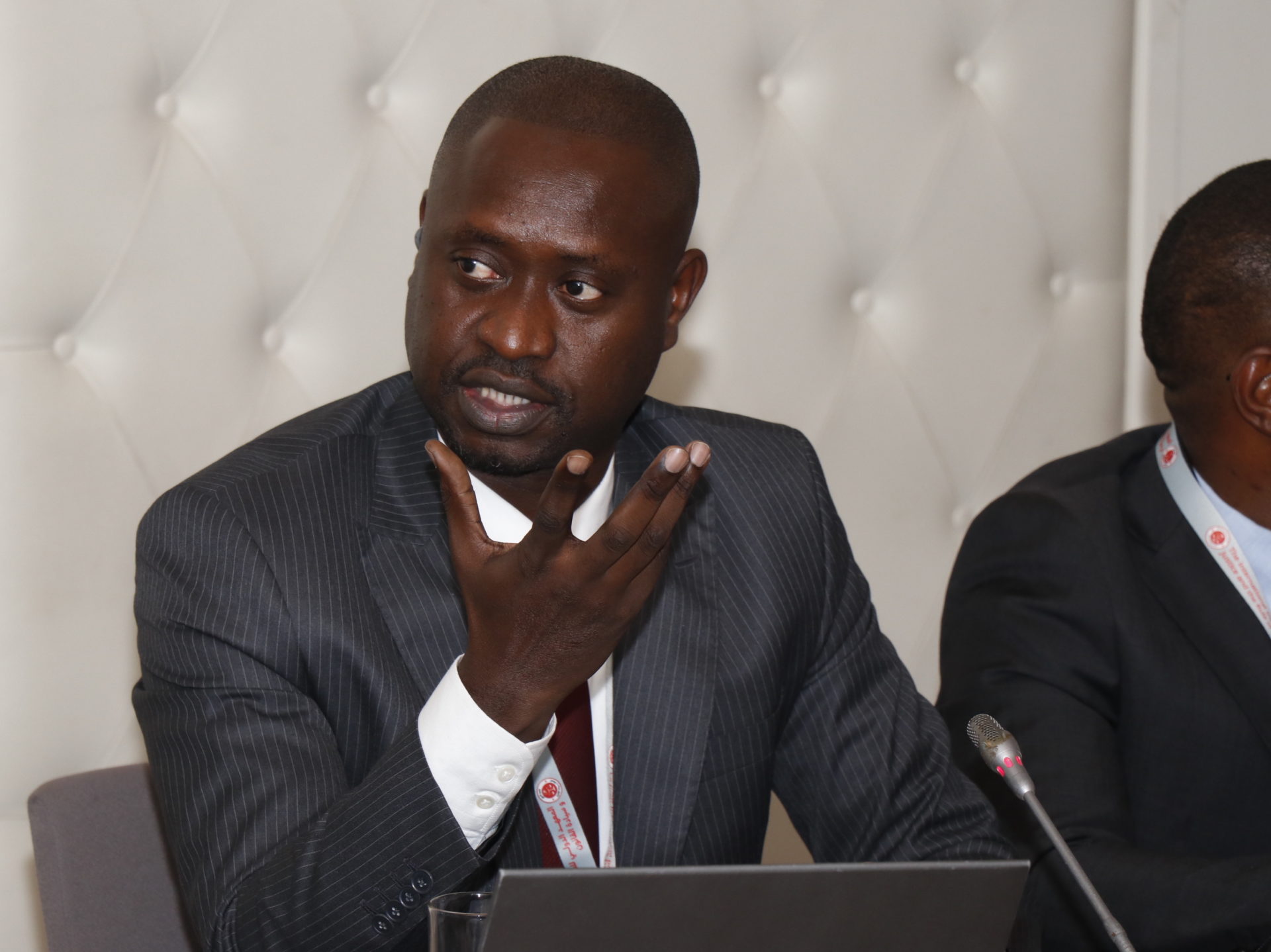 In December 2021, the IIJ joined 16 judges, prosecutors and legal drafting experts from Senegal’s Ministry of Justice to comment on and revise Senegal’s new draft Law on International Judicial Cooperation. The new law, which creates a legal framework for mutual legal assistance, extradition, international prisoner transfer, and joint investigations, would be the first major overhaul of Senegalese legislation since 1971.

The drafting workshop, funded under the IIJ’s Global Central Authorities Initiative by the Government of the United States tightened the new law’s language and ensured that it complies with internationally agreed standards. These included the IIJ Good Practices for Central Authorities, a set of recommendations to guide the work of Central Authorities – the domestic entities responsible for judicial cooperation matters – published by the IIJ in September 2018. The debate was enriched by the contributions provided by guest speakers from the Central Authorities of France, United Kingdom, and the United States, who shared important examples of lessons learned from their longstanding experience in dealing with MLA and extradition requests.

With the feedback gathered, the IIJ and the Ministry of Justice of Senegal have updated the draft Law on International Judicial Cooperation, which will be shared with all participating experts for additional inputs. A final version of the text will be presented at a validation workshop in February 2022, which will aim at securing support from high-level government officials for the formal adoption and implementation of the legal act.

It is projected that the enacting of the Law on International Judicial Cooperation will provide both national and foreign practitioners with an improved understanding of the methods and processes in Senegal for sharing evidence and intelligence with other countries, which in turn will contribute to improve judicial cooperation in the region and beyond. It would also place Senegal in a leading position in West Africa in relation to the establishment of modern and effective legal framework for combatting transnational crime.