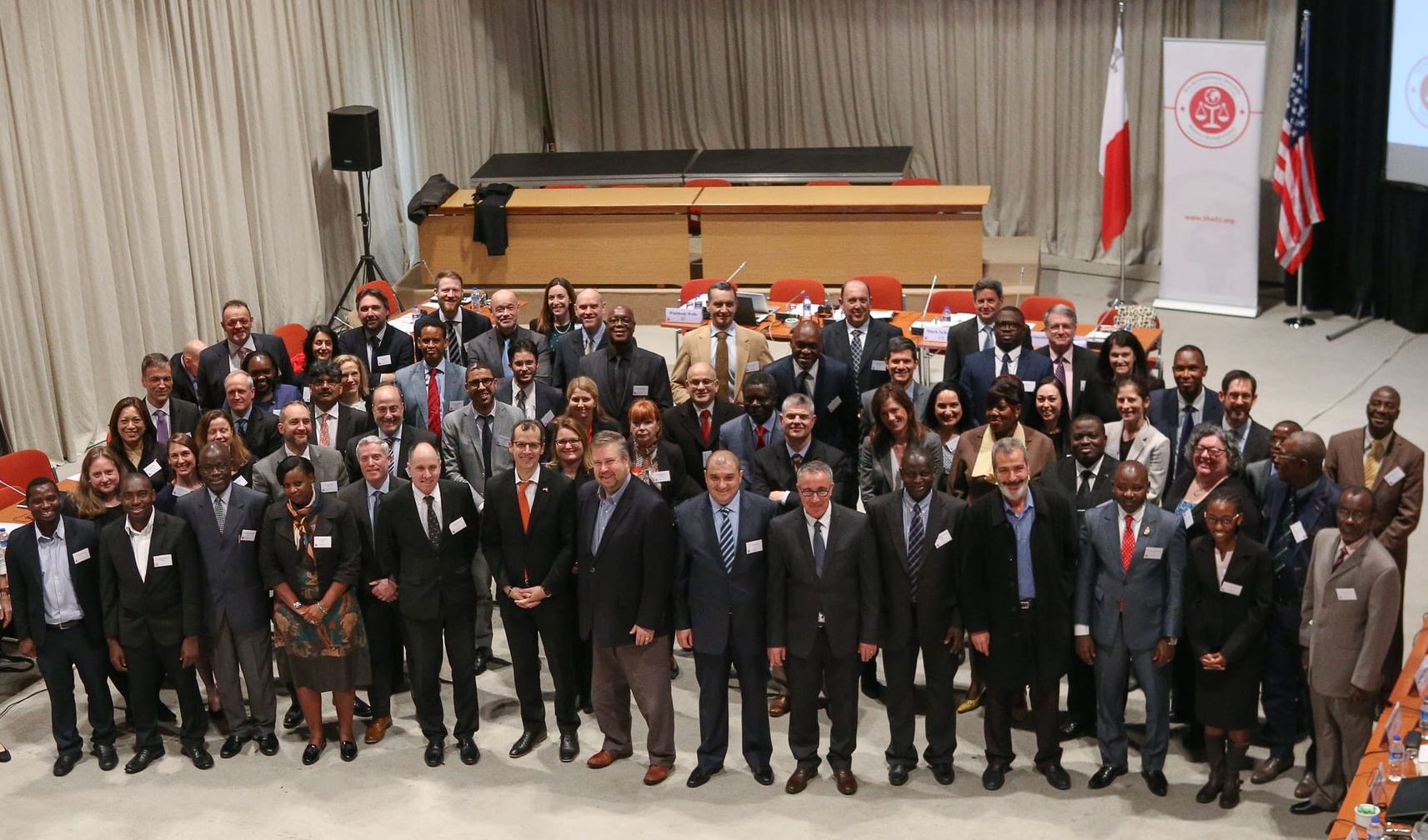 In January 2019, the IIJ convened a Global Workshop on Battlefield Evidence in Malta with the support of the U.S. Department of State’s Bureau of Counterterrorism. The workshop brought together 68 practitioners and experts, among them representatives of 25 different countries from across Africa, Europe, the Middle East, and Southeast Asia, as well as 11 international organisations including the European Union, INTERPOL, NATO, and the United Nations. During the workshop, the United States presented a set of non-binding Guiding Principles on Use of Battlefield Evidence in Civilian Criminal Proceedings. The Guiding Principles were developed by the U.S. Departments of State, Justice, and Defense in response to concerns raised by counter-terrorism partner countries.  In his opening remarks, U.S. Embassy-Malta Chargé d’Affaires Mr. Mark Schapiro reminded participants that “the terrorist battlefield itself remains transregional and global [so] we must all work together to combat this threat, and manage the complex rule of law and law enforcement challenges that sit at its core".

During the two-day workshop, expert practitioners presented on their own successes and challenges in collecting battlefield evidence, storing and analysing such evidence, introducing it in civilian proceedings, sharing it domestically and across borders, and conducting outreach and education on its importance. Participants discussed the major challenges their own national criminal justice systems face in these areas, and identified capacity gaps requiring future training. Using battlefield evidence effectively will continue to be essential to rule of law-based counter-terrorism, particularly to bringing returning foreign terrorist fighters to justice. The IIJ-led Battlefield Evidence Global Workshop is paving the way for future capacity-building work on this critically important issue. As Chargé d’Affaires Schapiro told the gathered practitioners, “the IIJ and its programmes provide the perfect platform to respond to the challenges of our time … terrorist and criminal networks are transnational and work across borders – so must we, in order to counter them".