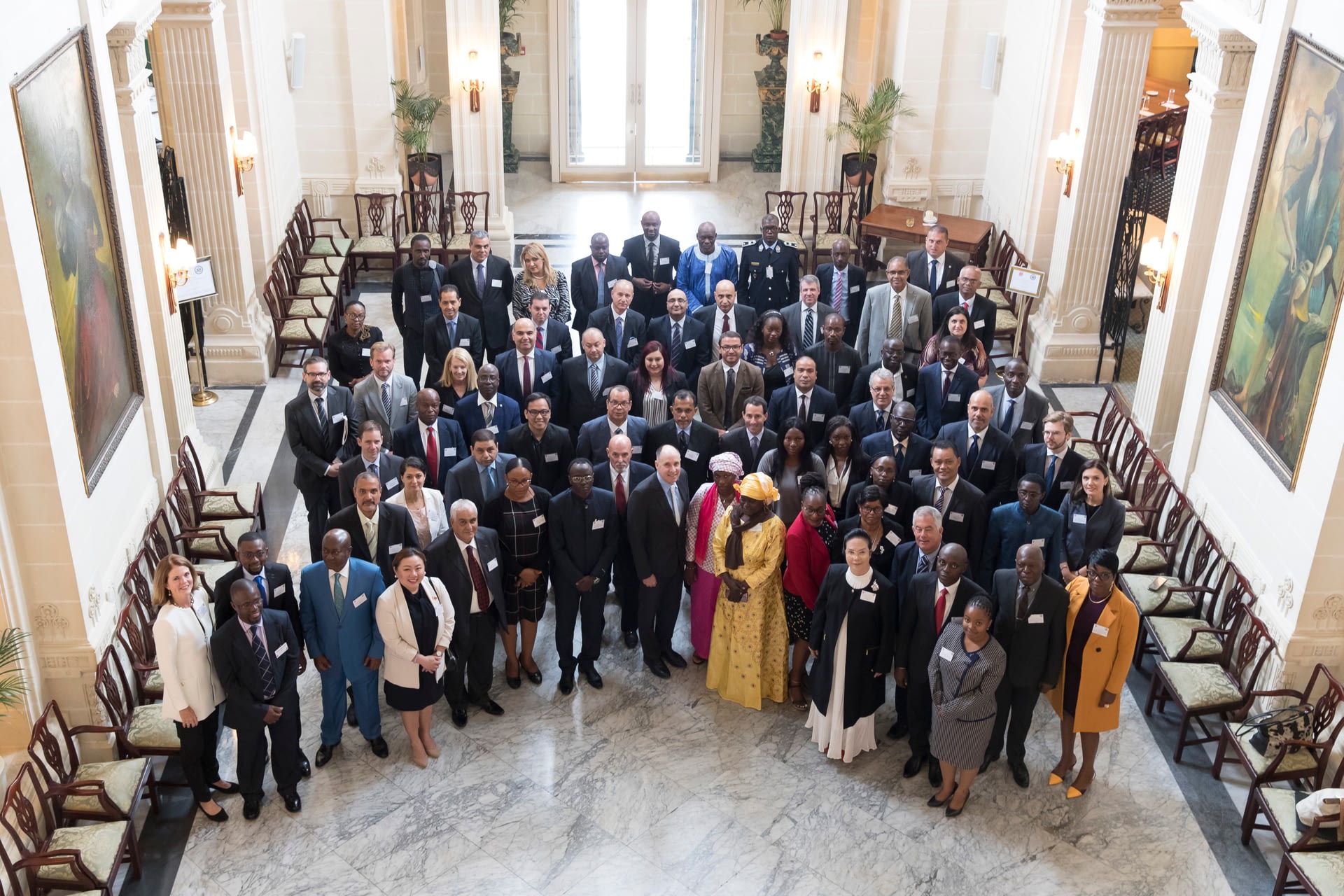 In September 2019, the IIJ convened in Malta its first iteration of a new IIJ Core Course: Successful Prosecution of Terrorism Cases. The course was attended by 71 judges, prosecutors, investigators, defence counsel and experts from 19 countries throughout Africa, Asia, Europe, the Middle East, and North America. The course challenged practitioners with a curriculum focused on forensic evidence, ensuring voluntary statements of terrorist suspects, and safeguards used during undercover operations.

The practitioners who attended the course carefully examined two real-world cases: one a terrorism prosecution in Africa, and another from the United States. The course featured presentations on the challenges faced in the successful investigation, case development and trial of terrorism prosecutions. The importance of police-prosecutor cooperation and international coordination was emphasised throughout the course. During breakout sessions, practitioners examined hypothetical scenarios derived from the two example cases that underscored with a real-world perspective the application of internationally-accepted good practices for case development. A subsequent panel discussion addressed the benefits of publishing court decisions in terrorism cases.

After completion of the four-day course, the practitioners who attended expressed appreciation for the different approaches used in handling counterterrorism cases, and the importance of applying internationally-accepted good practices, with a view to applying what they learned during the course to their work.