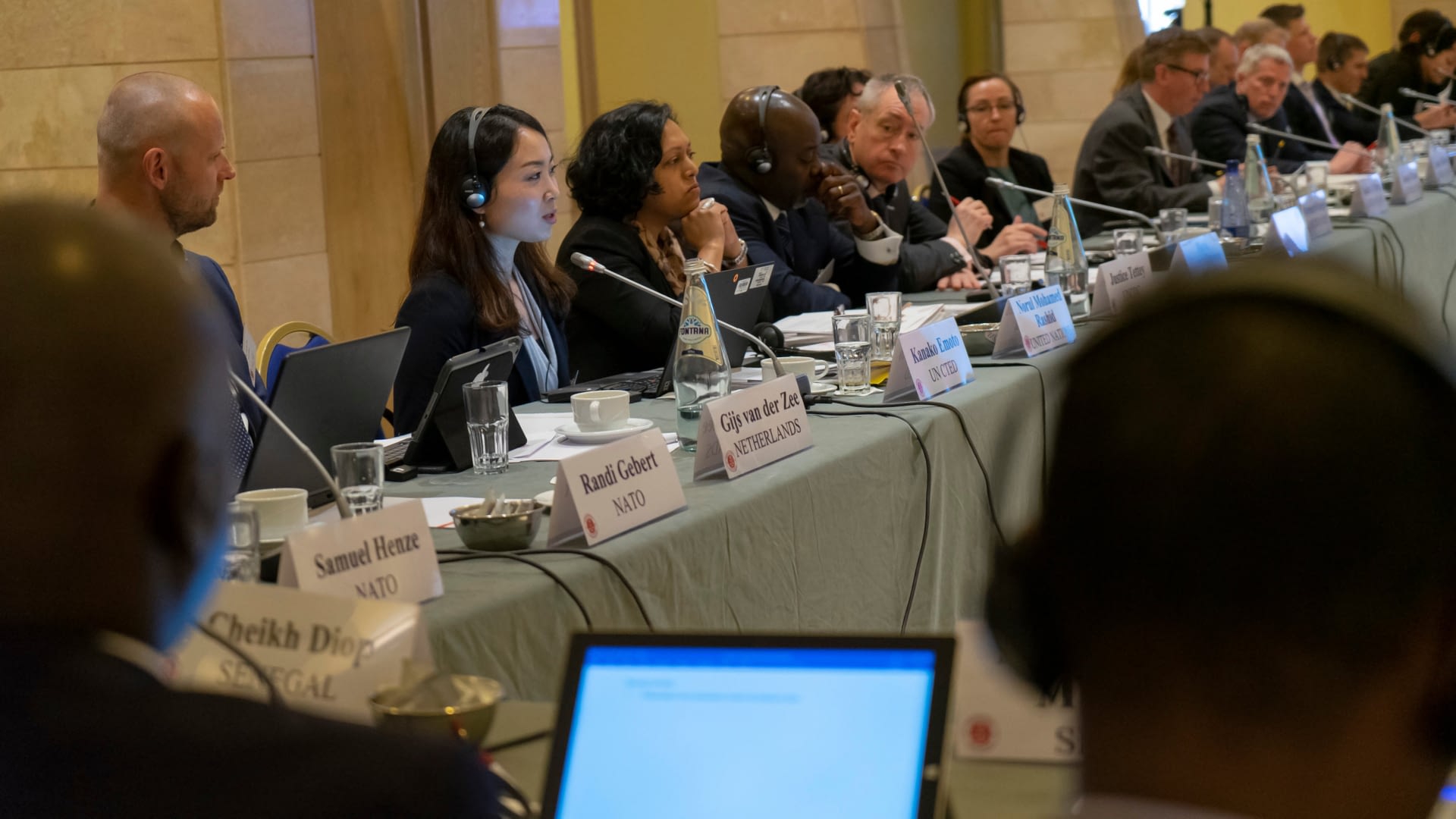 In April 2019, the IIJ convened a Battlefield Evidence Judges Workshop in Malta with the support of the U.S. Department of State’s Bureau of Counterterrorism. The workshop brought together 53 practitioners and experts, among them representatives of 21 different countries from across Africa, Europe, the Middle East, and Southeast Asia, as well as five international organisations including AFRIPOL, CIJA, EUROJUST, NATO, and several United Nations agencies. The workshop focused on implementing the Non-Binding Guiding Principles on Use of Battlefield Evidence in Civilian Criminal Proceedings (Guiding Principles), developed by the U.S. Departments of State, Justice, and Defense in response to concerns raised by counter-terrorism partner countries and first presented publicly at the IIJ Battlefield Evidence Global Workshop in January 2019. The core audience for this follow-on workshop was comprised of judges, magistrates, and investigative judges, who have the important but challenging responsibility of ensuring that judgments in terrorism cases are based on authentic and reliable evidence.

During the two-day training, the expert practitioners exchanged their experiences in collecting battlefield evidence, sharing it domestically and across borders, and introducing such evidence in real-world cases involving terrorism offences. Participants worked through a hypothetical case study in groups, applying and contextualising the Guiding Principles, and identified major challenges their own national criminal justice systems face in this area that require future training.

Collecting, analysing, sharing and using battlefield evidence effectively is essential to holding those who commit terrorist actions or support terrorist organisations accountable through civilian criminal investigation and prosecution. The new IIJ workstream on this critically important issue will continue later this year with focused capacity-building work on a regional basis.